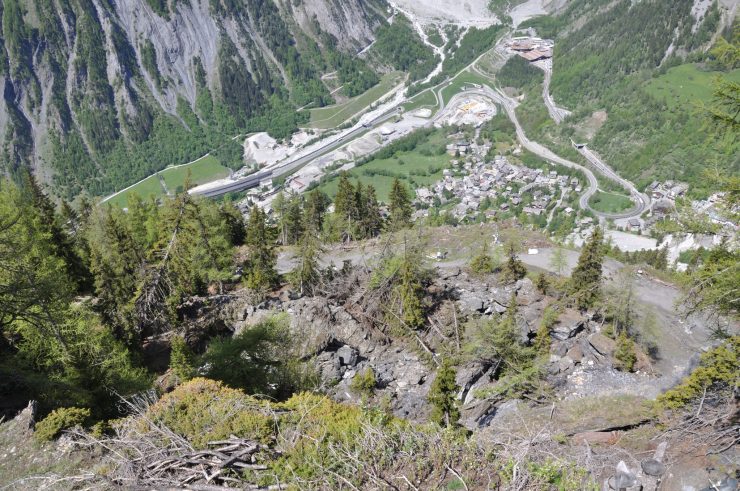 Associate Professor (Engineering Geology) at UNIMIB, landslide and geomechanics specialist. Degree in Geological Sciences and PhD in Earth Sciences (University of Milano). I am interested in the interplay among geological structure, the hydro-mechanical behaviour of rocks, slope instability processes on different spatial and temporal scales and their geomorphological, geohazards and engineering aspects. Paolo Frattini is Associate Professor in Engineering Geology since 2014. He graduated in Environmental Sciences in 1998 at Milano University, and he got a PhD in Engineering Geology in 2003, at Ferrara University. His research is focus on: study and modeling of shallow landslides triggering mechanisms; study and monitoring of slope hydrological processes of slopes; modeling susceptibility landslide hazard with statistic and physically-based models; risk analysis and cost benefit analysis; study and modeling of propagation processes for long-runout, high-velocity landslides (debris flows, rock falls and rock avalanches); groundwater flow modelling. Full professor of Engineering Geology and Hydrogeology at the Università degli Studi di Milano Bicocca, Dept. of Earth and Environmental Sciences, since 2003. He has been visiting scientist at USGS (Golden, Co, USA) in 1990-1991, and at Tongji University (Shanghai, China) in 2013-2014. Chair Professor at Tongji University, Dept. of Geotechnical Engineering, Innovation Center for Disaster Prevention, Shanghai, China since 2014. Since 2008 Director of the Master in “Management of Water Resources in International Cooperation” at University of Milano Bicocca. Head of the Department of Geological Sciences and Geotechnologies, Università degli Studi di Milano Bicocca (2005-2012).
He has covered the position of Editor in Chief, Engineering Geology journal (2005 – 2013), Associate Editor for the Italian Journal of Geosciences (since 2009), Editorial Board for Engineering Geology (since 2014), Landslides (since 2014) and Guest Editor of various Special Issues on International ISI Journals. Member of: the CIRM Hydrocarbons and Mineral Resources Commission, General directorate for mining and energy resources, Italian Ministry of Economic Development (2013-2016); the Evaluation Research Board for EDRW-ETH Zurich, Switzerland (2011); the Italian Research Evaluation Board for ANVUR Ministry of University (2012-2013, 2016); the advisory Board of Åknes/Tafjord Early-warning Centre, Norwegian Water Resources and Energy directorate (2009-2016); the Technical Committee for the evaluation of the project “Monitoring of the Frank slide”, Geological Survey of Alberta, Canada (2013). President of the Italian National Group of the IAEG International Association of Engineering Geology and Environment. He published about 100 papers on peer reviewed international journals. He has been coordinator or principal investigator of various national and international research projects and of research grants. My research interests are mainly focused on: large landslides mechanisms, kinematics and dynamics; factors predisposing and controlling slope failures; rock mechanics, including rock mass characterization from terrestrial laser scanner and photogrammetric data; hydrogeological characterization of fractured media and the influence of the groundwater flow on slope stability. I am author/co-author of 19 publications (13 peer-reviewed works, 9 on journals indexed in Scopus and 4 on ISI journals). Laboratory technician (photointerpretation) at the Environmental and Earth Sciences Department – UNIMIB. Graduated in Geological Sciences in 2002, at the University of Milan.